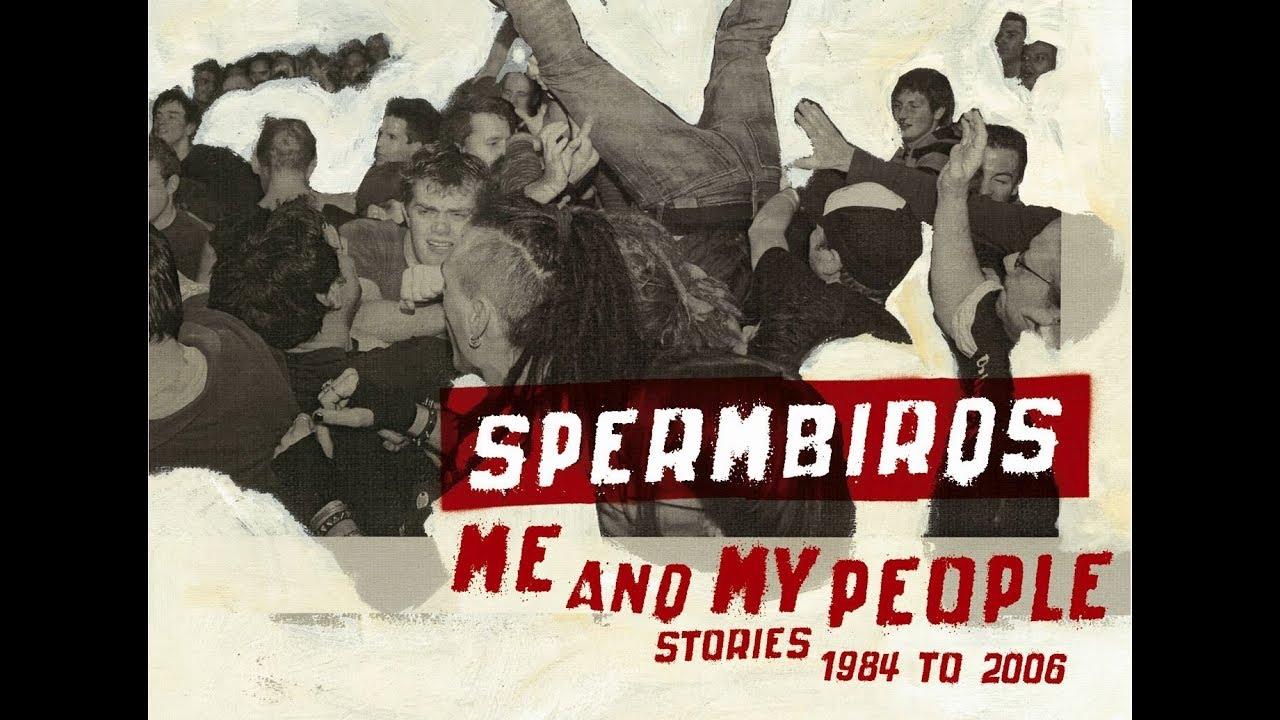 Me And My People

DVD 2, the main film, contains the beginning years up to a complete documentation of the 2004 “Set An Example”-Tour, the South Africa “Nothing To Prove”-Tour in 2005 and the Spain Tour in 2006. Produced and edited by Roger Ingenthron, sorry, we couldn’t rip the English subtitles.

“Me And My People” is a D.I.Y.-Film that tells the story of the Spermbirds, one of Europe’s first hardcore bands. It is also about the long time friendship of five young dudes from a German small town, driven by the thrill and the vision of a new social and musical era that American hardcore promised. By their own words the band tells stories from the first shows up to European tours, their records, splits and strange experiences.